Mandatory vaccination is rising as a political issue, with One Nation and Senator Jacqui Lambie feuding over the matter on Monday.

One Nation leader Pauline Hanson introduced anti-vaccine mandate legislation into the Senate, but the Coalition, Labor, Greens and others voted it down.

One Nation sought to make it unlawful to discriminate against Australians who choose not to be vaccinated against COVID-19.

Five Coalition senators crossed the floor and voted with One Nation.

As well as governments, many corporations and companies have also introduced - or plan to introduce - vaccine mandates in workplaces.

The movement has raised reasonable human rights concerns about mandatory vaccination and restrictions against the unvaccinated.

Benjamin Saunders, senior lecturer at Deakin Law School, wrote on the ABC website that compulsory vaccination "sets a precedent of government control which is unlikely to stop with vaccination".

"Mandatory vaccination signals that there is no area of life exempt from political and governmental control. Even fundamental questions of human autonomy and bodily integrity are now subject to regulation by the state - in this case, by executive order," he wrote.

The Australian's conservative commentator Henry Ergas wrote recently it was "undoubtedly true" that banning the unvaccinated from activities open to the vaccinated involved "a degree of coercion". 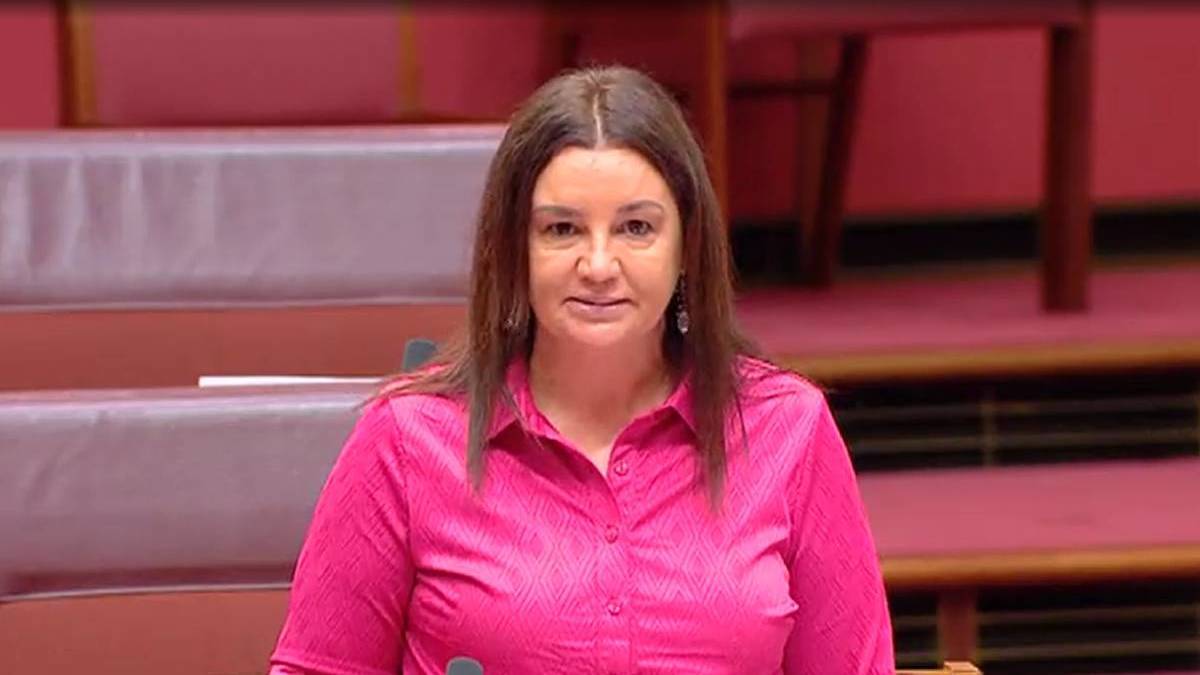 However, he concluded that "no one has a right to impose a harm on others by negligently disregarding their rights and interests".

"And it is surely clear that negligently infecting another person with a potentially serious disease breaches their right to live safely and securely, undermining a fundamental freedom that governments have a duty to protect."

Both ideas have merit and we must continue to allow all voices to be heard.