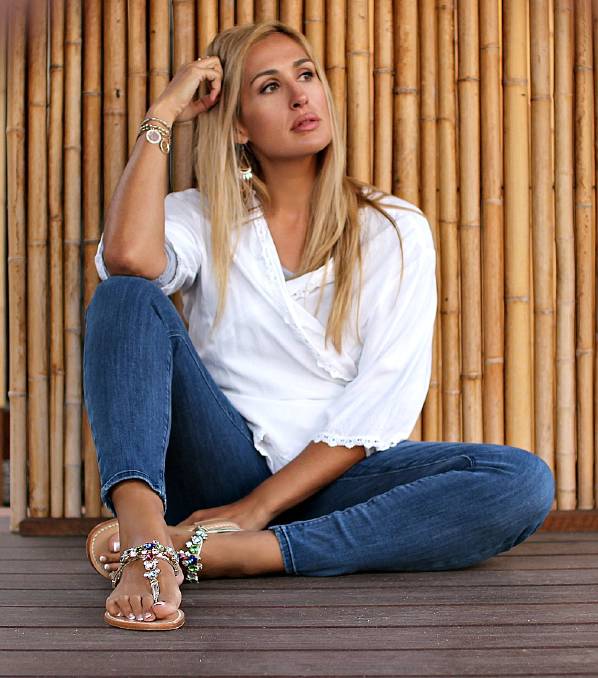 Anoushka Strange is a suburban wife and mum of two who works part-time, runs a business on the side and wears the same clothing size as the average Australian woman. Photo: Supplied.

A size 14 body and being a self professed "home body" are perhaps not the qualities that would first jump to mind for an Instagram influencer.

But Anoushka Strange has amassed 45,000 followers and unlike the 'flash in the pan' influencers who come and go, many of her fans have stuck with her for seven years.

The Mandurah stunner was one of the first in Western Australia to make it big on Instagram when the social media platform first took off - when the term "influencer" wasn't even yet a thing.

She started out by doing makeup tutorials on YouTube as an escape from her desk job.

"I wanted to only do that but I got to 2500 followers and it didn't grow... but I started sharing those videos to social media and because Instagram was new in WA, that just exploded.

"It was so early on, not many people were doing it, I was getting invited to lots of events and would start to meet people through that." Then life threw a curveball and she and her husband, Dan, were faced with raising $40,000 for a new prosthetic for their eldest daughter, who had lost an eye to cancer as a baby.

Inspired by their love of timepieces they started their own watch brand, John Taylor Watches, and raised $25,000 in the first 15 days of their Kickstarter campaign. More than $25,000 was raised in the first 15 days of their Kickstarter campaign for watch brand, John Taylor Watches. Photo: Supplied.

Since then her account as grown steadily - her most recent influx of followers from India after news went viral that she is half Indian (the other half is Irish).

Her authenticity is what keeps her loyal followers coming back - they can relate to her, a suburban wife and mum of two who works part-time, photographs on the side and wears the same clothing size as the average Australian woman.

"I'm not tiny but I've always tried to take care of myself and wear things well," she says. The idea of beauty is shifting as catalogues feature more women with "real bodies and real scars" and she's all for that trend.

"This is what people want now, we don't want to see air brushing. We want to see how something looks on someone who is more like our size. People are smart, they don't want to be lied to anymore, we know our own bodies, we know what will look good on us."

People are smart, they don't want to be lied to anymore, we know our own bodies, we know what will look good on us.

'I do feel for younger influencers'

The key to her success, she says, was starting early as one of the first when influencers made up just a tiny community. Anoushka Strange says she wants to inspire her daughters Isabella, 13 and Lexie, 10 to embrace themselves - who they already are.

"I do feel for younger influencers who are trying to make it," she says. "I think it's really tough if you want to be seen now, a lot of people are doing a similar thing.

"I do a bit of beauty, a bit of fashion, a bit of home, it's all over the place because I've had that following from day dot so I can get away with it," she says. "But I think the people who start now and are successful pick a niche and then they do not stray from that...they post similar content. "If you're a photographer, don't suddenly post fashion - it will confuse and alienate your audience."

She also recommends influencers use a preset - a configuration of settings to keep a similar look for all photos - and to post at least twice a day.

I do a bit of beauty, a bit of fashion, a bit of home, it's all over the place because I've had that following from day dot so I can get away with it...but I think the people who start now and are successful pick a niche and then they do not stray from that...it needs to similar content.

"Social media should be a place where you can be authentic and be yourself but it's also a consumer's market, it's what makes places like McDonalds successful, if people want a cheeseburger, they want it to taste the same way each time." 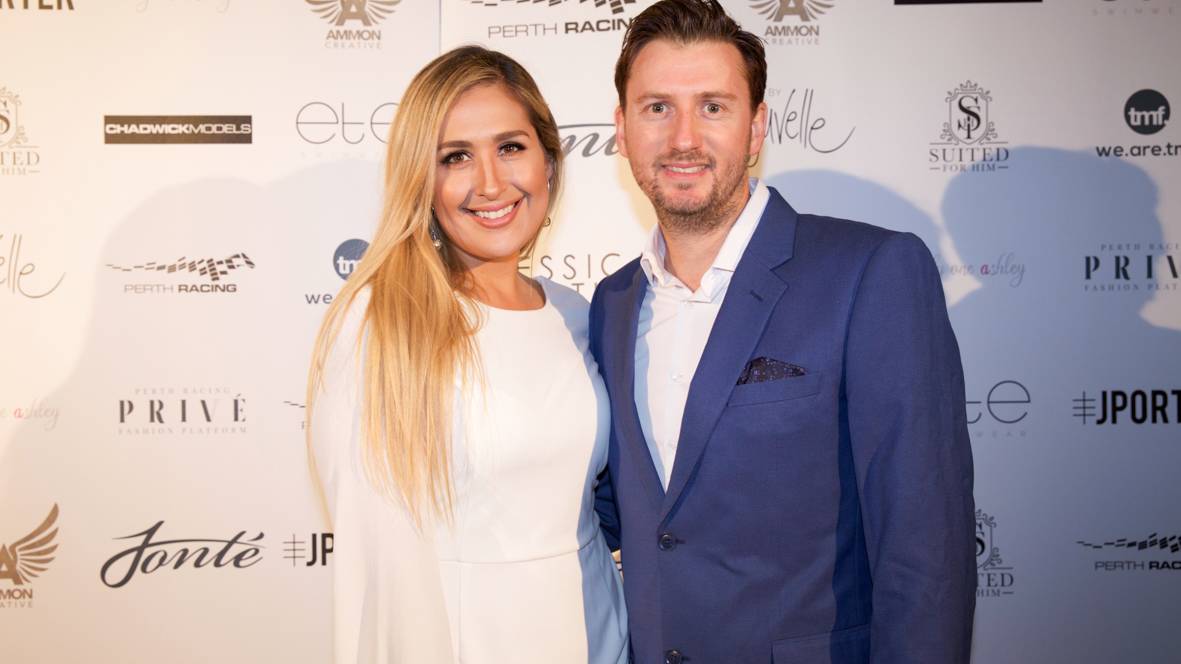 A hundred photos to get 'the one'

How long does it take to get 'that' photo?

"Oh my gosh, sometimes it's days," Anoushka confesses. "If I'm working for a brand, I'll go to their feed...they want the photo so they can repost it so I marry my aesthetic to theirs, for example if they use a Hamptons vibe or city chic or a beach look, I create something that fits - so it's really easy for them to use."

There might be a hundred photos taken for that one picture, she says, and as a content creator "you need to do whatever it takes". 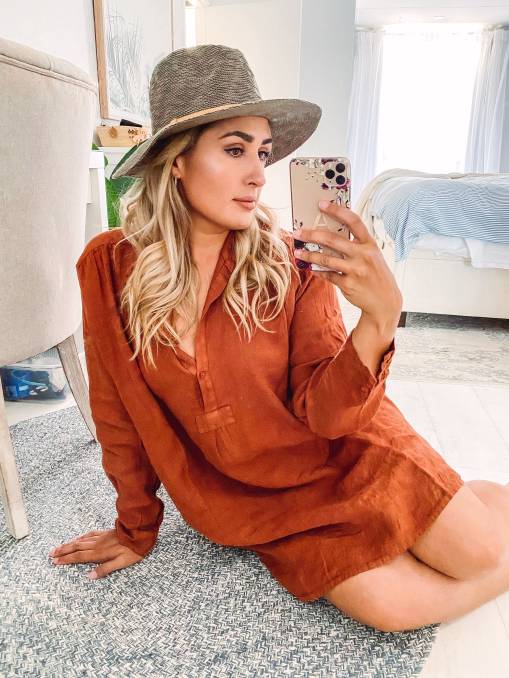 'May or may not equal dollars'

The question on everyone's lips is, can you make lots of money as an influencer?

Anoushka doesn't disclose how much she makes but she warns, "Don't think making money can be your end game." Anoushka Strange's most recent influx of followers is from India after news went viral that she is half Indian, half Irish. Photo: Supplied.

"To be really honest, I wouldn't ever start influencing as a way to start a career - it's hard to make a consistent income from it."

Don't be in it for free product

While some influencers will only work on a paid basis, she says sometimes she works for only contra - the product. That's how she has accumulated a wardrobe so full that it extends into the shed.

"If you really believe in a product and you want to help out small businesses and you have a following, it's a good thing to do," she says. "But of course I don't rep something that's rubbish and that I haven't tried and believe in. "At the same time, don't just be in it for free product, people are smart and will smell out a rat."

The advice she gives to young influencers is the same as she would give to her two daughters Isabella, 13 and Lexie, 10. "Be authentic, have integrity, you have something unique and special inside you and people want to know about that. You have it already so embrace who you are.