Francis John Wark, a convicted rapist who was accused of murdering missing Mandurah teenager Hayley Dodd in 1999, was found not-guilty of her murder but guilty of manslaughter after a second trial at the Perth Supreme Court.

Hayley's body has never been found. 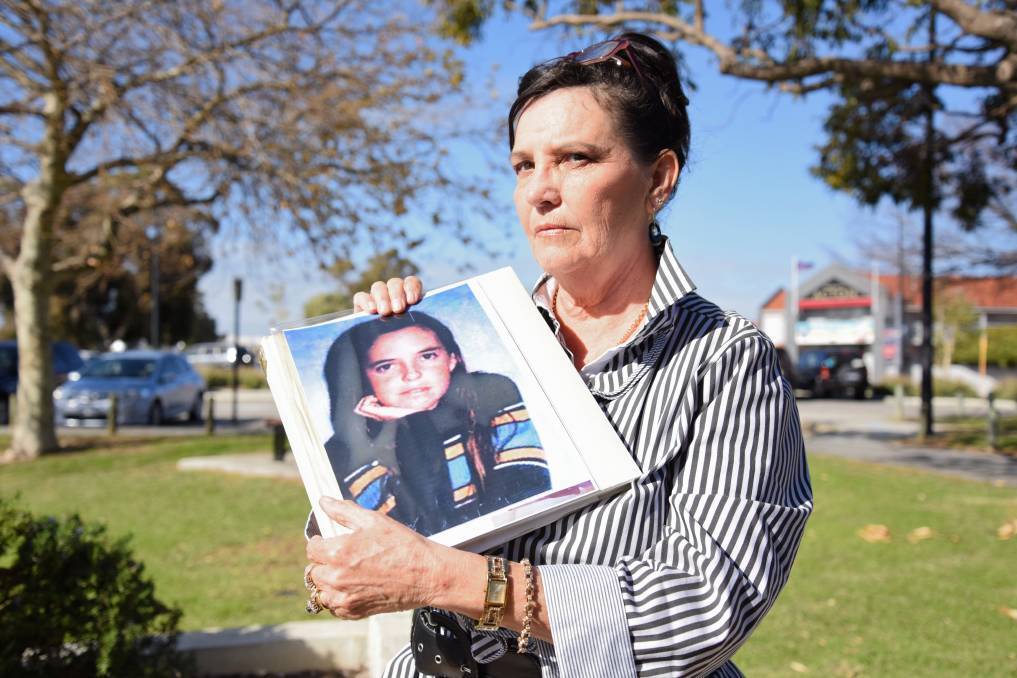 LONG WAIT: Margaret Dodd has called for Wark to tell her family where her daughter Hayley's body is located. Photo: Marta Pascual Juanola. 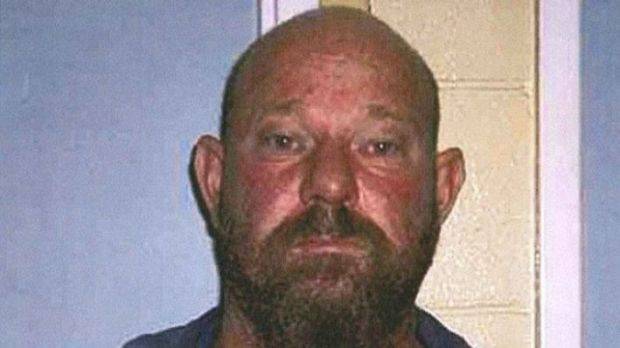 VERDICT: Convicted rapist Francis John Wark was acquitted of Hayley Dodd's murder but convicted of manslaughter. He has been sentenced to 18 years in prison. Photo: supplied.