It has been ten years since the November 2011 Margaret River Bushfires inflicted tragedy upon the region, destroying scores of homes and burning through thousands of hectares. 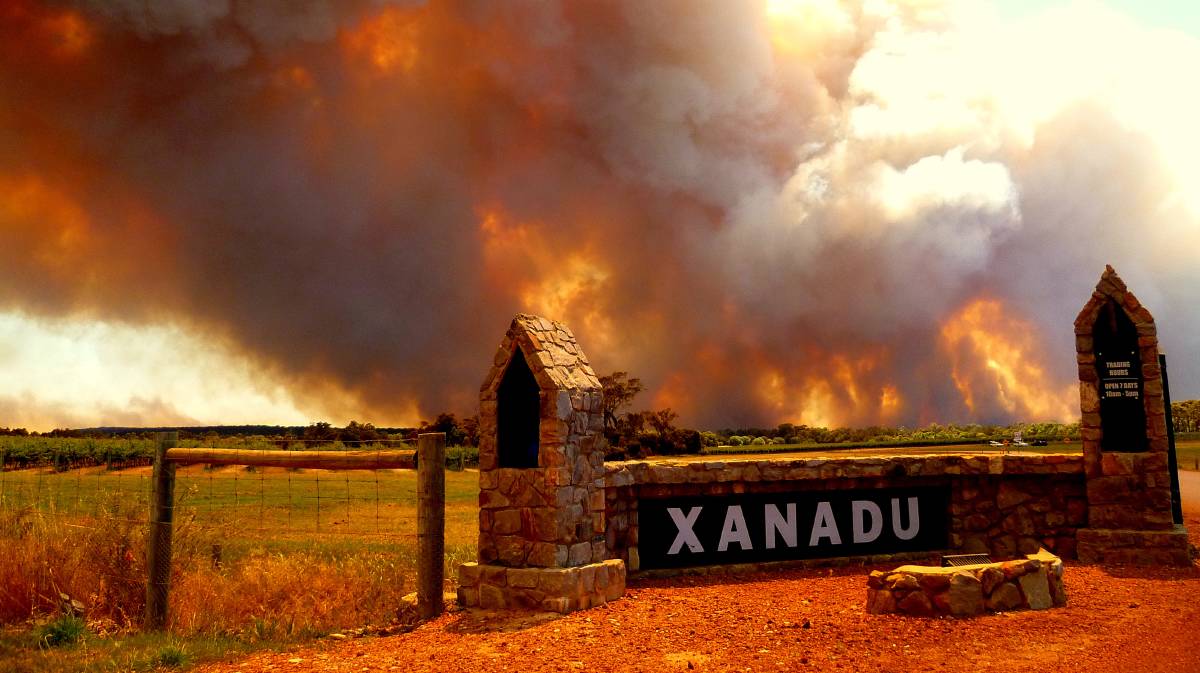 We take a look through some of the moments captured by locals and Mail journalists over the course of the fires that tore through the area, leaving scars still visible across the landscape today.

Below, we reflect on some of the news breaking around the fires, and how the community bounced back in the following months and years. 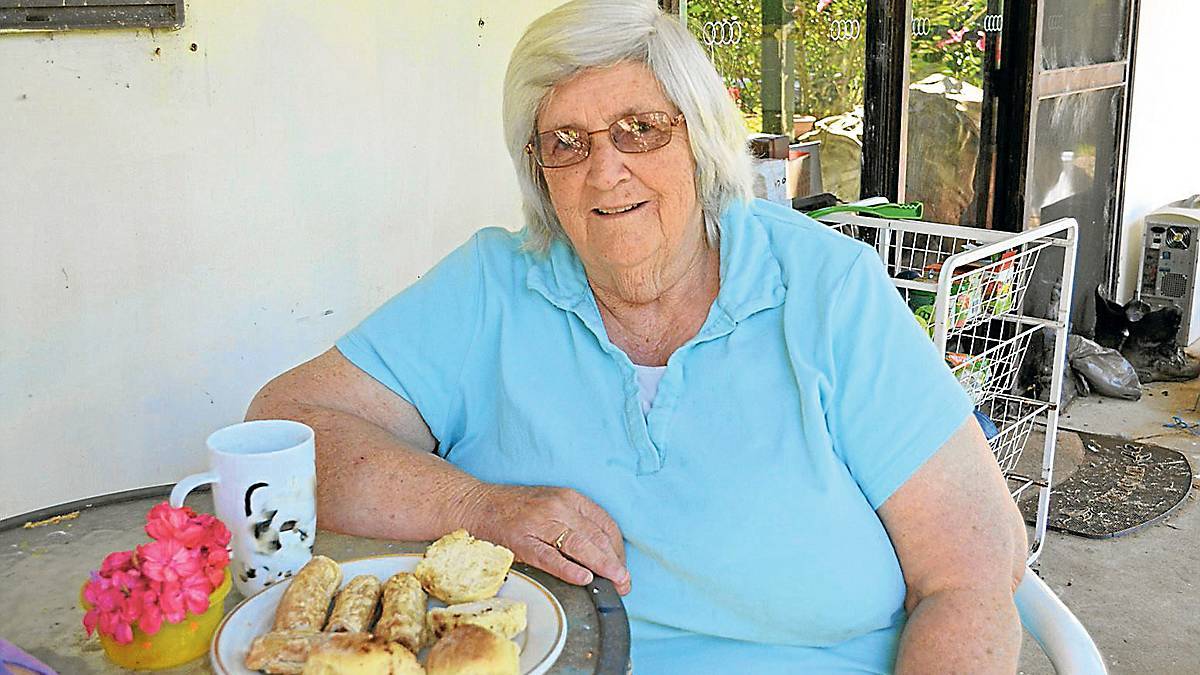 NOVEMBER 22 2012: IN a bushfire emergency, it is the Country Women's Association who keeps the home-cooked food flowing to weary fire-fighters, volunteers and evacuees. (See More) 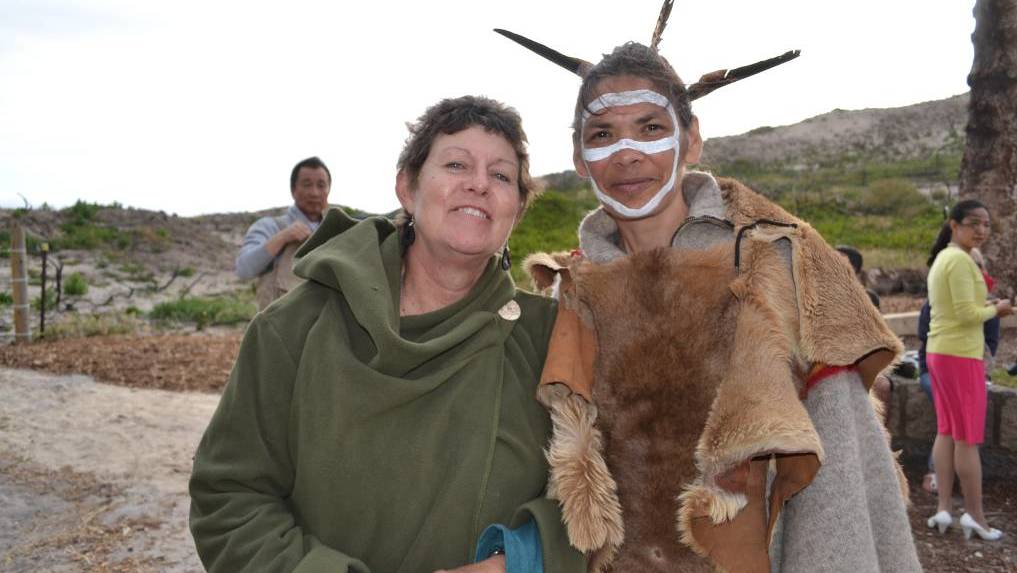 NOVEMBER 22 2012: PETER Fabrici gained international media exposure thanks to the unusual way he escaped the November 2011 fire - he jumped into a neighbour's pool in his scuba gear. (See More)

NOVEMBER 28 2012: IT was a touching and fun evening for all at Riflebutts Reserve on Friday when Bushfire Recovery Margaret River hosted a get-together for the anniversary of the 2011 bushfires. (See More) 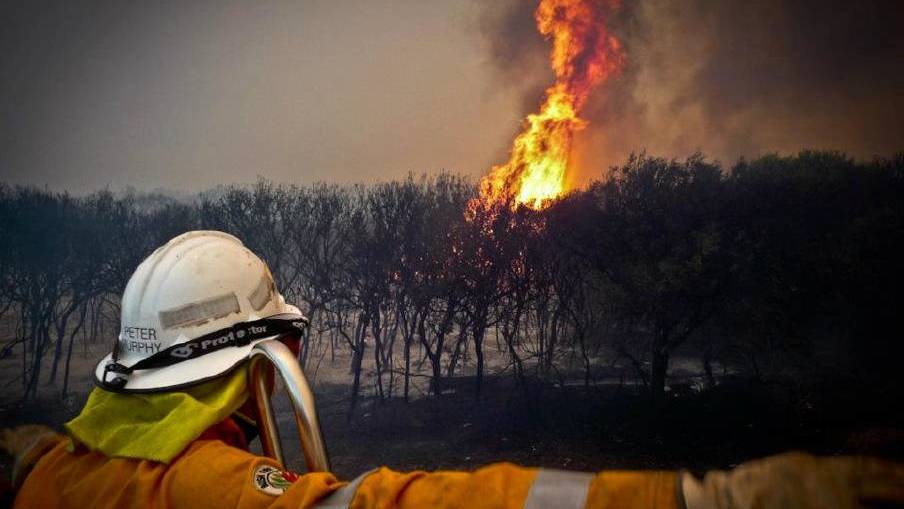 NOVEMBER 11 2014: WHEN the 2011 Margaret River bushfires hit, concerned Pibelman Anthony Regan was surprised there were no advisory consultations with the local Indigenous community. (See More)

JANUARY 27 2016: MICK Murray said the disastrous Margaret River fires of 2011 should have prompted the state government to be better prepared for the inferno that gutted the town of Yarloop earlier this month. (See More)

- With thanks to Sean Blocksidge.