"When you're in high school it feels like science is learning a bunch of facts and learning to do equations - it's not that - science is a language through which you can see the world."

Kate O'Sullivan is a scientist.

When she was a young girl, she dreamed of figuring out how things work, and finding innovative ways to discover and improve upon scientific notions.

Ms O'Sullivan's second love is theatre - a hobby she has dedicated many hours to from the Peel region, to Perth, to interstate.

Finally, her two loves intertwined when she was cast in the play Emilie: La Marquise Du Chatelet Defends Her Life Tonight by Lauren Gundersonas the titular role of Emilie du Châtelet - a French scientist and philosopher who lived in the 1700s.

It started with a spark

"My grandmother was a Roman Catholic who grew up conservatively - but ended up deciding to go to medical school," Ms O'Sullivan said.

"That involved going to night school and moving away from her family in order to do that."

Her grandmother was a huge inspiration in her life, as well as her lawyer parents, who instilled in her the importance of science and the arts.

"Then when I was in primary school, I had a teacher Mr Ash, who did a lot of hands-on experiments - we did physical things, we went out and looked at bugs in the sandpit.

"It made me think I could start to answer all of my own 'why does this work this way' questions - and I didn't have to rely on someone else to know." 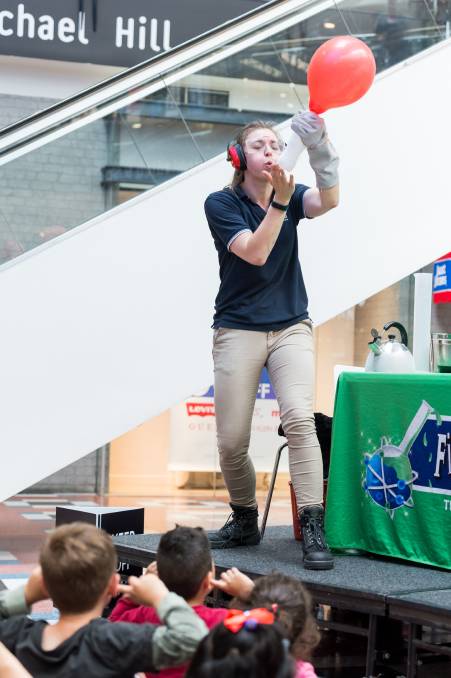 HANDS-ON: Kate said one of her favourite memories was blowing stuff up on stage for science. Photo: Supplied.

Ms O'Sullivan said that she was fortunate to grow up around people who told her she could do anything she put her mind to.

"I went to an all girls high school - I lucked out that science wasn't taken off the table and I was encouraged to pursue whatever I was into.

"Sadly, some girls are told that science is for boys - science is not for boys, it's for human beings."

While working in the field of scientific research, Ms O'Sullivan worked on a number of innovative projects, including nanotechnology for use in the medical field.

"I was surrounded by people who were doing really cool science," she said.

"I grew up doing theatre, and found I was good at explaining things - oftentimes when researchers are asked what they're doing - it's a lot of technical terms and language.

"I thought - I can take the research and explain it - so I moved into science communication."

Her journey through science communication involved working abroad at nature and environment camp in the US and later touring regional remote areas of Australia and giving science presentations in schools. 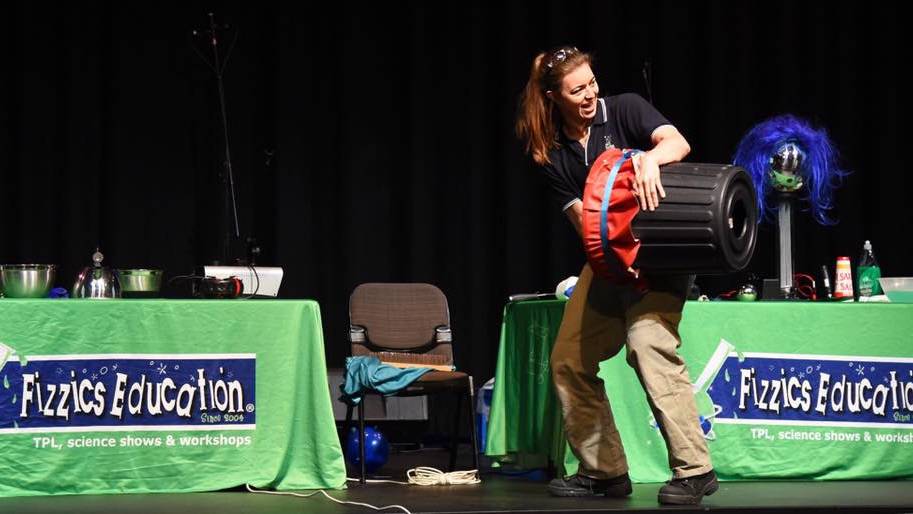 "The job involved going into schools and communities and talking to people - not just writing on paper - and we were able to show the kids how things worked.

"Science communication is about taking the jargon out - not the meaning.

"Some of the best fun I've had is standing on a stage, blowing stuff up and setting things on fire. It inspired the kids and showed them science isn't this thing on a pedestal - it's part of their life."

'A Blend of History, Romance and Science'

After scoring the role of Emilie du Châtelet, Ms O'Sullivan wasted no time getting to know the character on a deeper level.

"I'm such a nerd for her - it's great when you find a role you connect with so much. I can't have a conversation without an Emilie fact.

"Emilie is more like my grandmother than me - but her drive to try and find the answers and find them in ways many people didn't expect her to is very much like me."

Her character studies have involved reading books and listening to podcasts about Emilie's life.

"Emilie was - in the weirdest way possible - the biggest all rounder I've ever read about.

"She loved fashion and theatre, she was a natural philosopher and mathematician... she was the closest thing you'd get to an eighteenth century feminist." 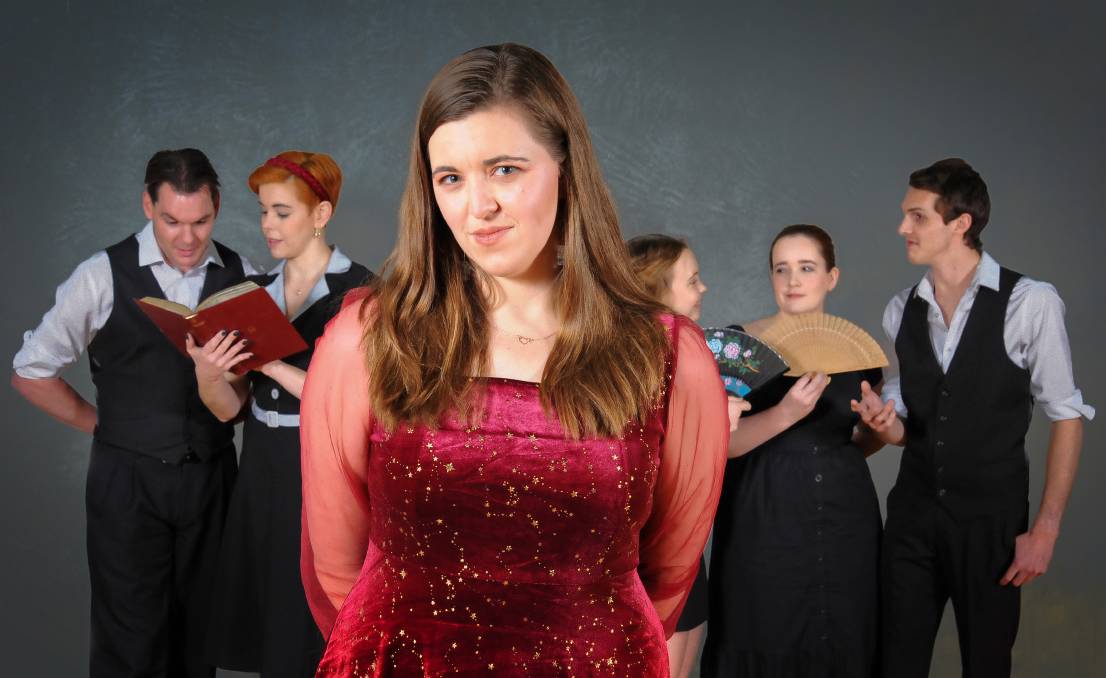 Ms O'Sullivan added that Emilie was also a card shark and had a sword fight with a guard at the court to scare off people she didn't want to get married to.

"It has been fascinating to see the way her relationships are. She was married to a man who was a general and went off to war and left her to run household," Ms O'Sullivan said.

"She had an affair with Voltaire for 15 years - he actually lived with her and her husband.

"It's Voltaire like you've never seen him before...he's not the Voltaire in history, he's Emilie's Voltaire. The play shows Emilie's version of everyone."

The cast and crew of Emilie: La Marquise Du Chatelet Defends Her Life Tonight have been another highlight for Ms O'Sullivan throughout the process.

"I couldn't do this without all of them," she said.

"And I'm very grateful for Alan Gill and Michelle Ezzy for trusting me with this role."

A parting gift from Emilie and Kate

Ms O'Sullivan said she was passionate about young people stepping into the world of science, which led her to pursuing a masters in primary teaching.

"I'm passionate about creating more programs that help kids get to that higher science level."

Another dream of hers is to see science continue into becoming a more diverse field.

"There's still a need for equity across all of it - but it's good to see it moving in a direction that is positive even if it's slowly." EMILIE: The show will perform at Subiaco Arts Centre from August 11-14. Photo: Supplied.

When asked for parting advice for anyone wishing to pursue science, Ms O'Sullivan said it was above-all-else important to remember why you love it.

"High school science isn't built in the best way to inspire - but you're gaining valuable learning tools. Remember why you love it in the first place.

"You can still do science if you aren't good at high school science subjects - there are alternative methods and entryways.

"Science is not scary - it has been put on a pedestal and put in a tower for so long. You can go to the theatre and see science, go to Scitech, go to the zoo."

Tickets can be purchased via this link.