Skip to navigationSkip to contentSkip to footer

We may not have been back to the moon since 1969 but the advanced technology of today would certainly have to make for a smoother landing.

IT MAY have been one small step for man, but the moon landing was indeed a giant leap forward for both humans and our technologies.

It is almost inconceivable to think that man rose to the moon on less than 1GB of memory.

In fact there was less memory and processing power in the computer system aboard Apollo 11 then there is in most people's smartphones.

But is that true? And, if so, how much more powerful are our phones?

To put it in understandable terms, the latest phones have around 4GB of memory which amazingly is more than one million times memory compared to the Apollo computer.

On top of this, an iPhone in your pocket has over 100,000 times more processing power than the computer that landed man on the moon 50 years ago. 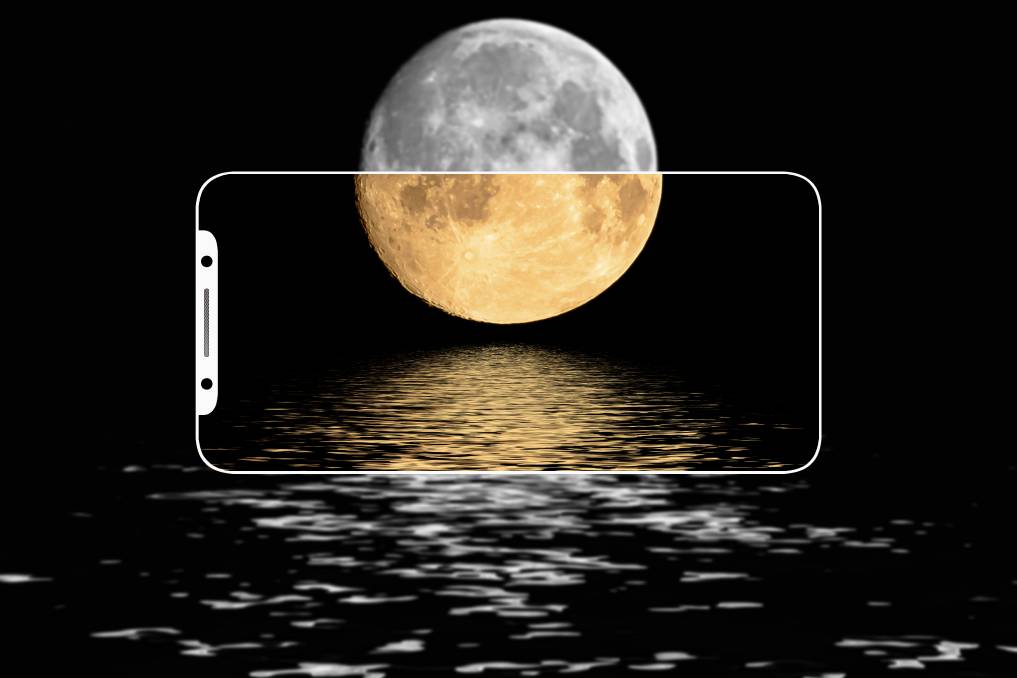 Modern phones have around 4GB of memory which gobsmackingly gives more than one million times the memory of the Apollo 11 computer.

Putting things even further into perspective, an iPhone clock is 32,600 times faster than the best computer in 1969.

What it took to land man on the moon with the limited computing power that was available at the time makes it a truly remarkable achievement.

You could say, technology has improved astronomically and doesn't that make you look at your phone in a brand new way?

The cost of the moon expedition was an enormous undertaking for the US government and even in today's dollars the final expenditure is still out of this world.

While the IBM mainframe computers that landed the lunar module cost $3.5 million apiece in 1969, the price of technology today has plummeted making it affordable for just about everyone.

How lucky are we that today we can purchase a smartphone for barely a fraction of this cost with enough computing power to fly more than 100,000 Apollo era spacecraft's to the moon? 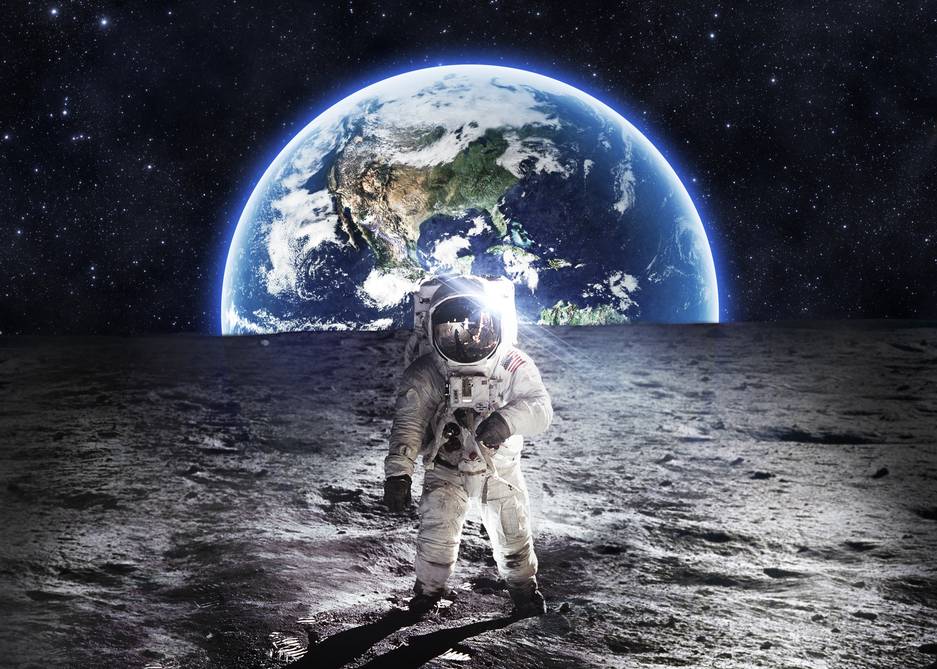 Half a century later, what the moon landing took in 1969 with the limited computing power that was available at the time makes it a really remarkable achievement.

It is also true, that the computer that took Apollo 11 to the moon and back is the grandfather of modern computers and despite the fact that the NASA computer is pitiful by today's standards; we accomplished so much back in 1969.

Now in 2019 you don't need to go without, even if a trip to the moon is not on your bucket list, there is abundance of choice for smartphones.

Consider the recently launched Nokia phones offered by mobile provider, Pennytel. For a limited time, they are offering a 25 per cent discount on the RRP.

Pair this with one of their great value plans, especially now with their new and improved 10GB and 20GB plans and you can hold in your hands tools that you will love to the moon and back!

This story Could your mobile phone take you to the moon and back? first appeared on Newcastle Herald.