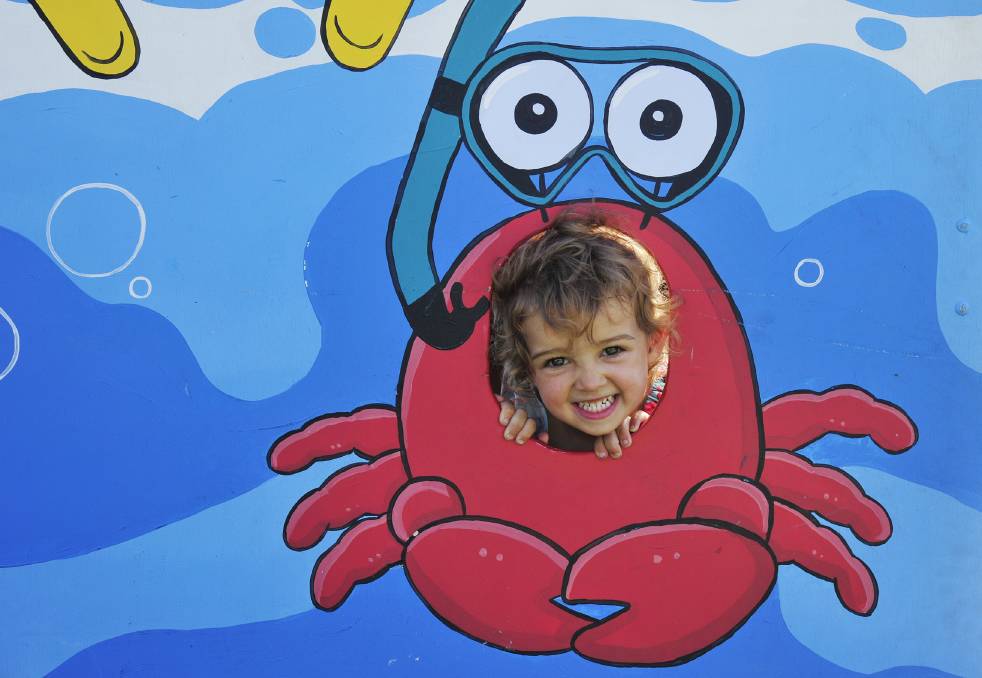 Mandurah residents and visitors, with only a few sleeps left until the City's biggest event takes off here's a guide of all you need to know ahead of the Crab Fest weekend.

This year marks the 20th anniversary of the award-winning festival and organisers believe it’s set to draw a crowd.

The Crab Fest is much more than just delicious seafood-inspired dishes and local produce.

There will be a variety of gourmet and continental food stalls displaying a huge choice of taste temptations including a selection of the region’s renowned produce.

Two new ticketed events are also on the menu, A Taste of Aboriginal Culture and Crab Fest Wild Seafood Cruise to show off the beautiful city and fresh produce from the water.

Given the many thousands of people Crab Fest attracts to Mandurah each year, planning the event is no small feat.

Most people could not imagine the logistics involved in staging the iconic festival. As soon as one Crab Fest is over, planning and promotion is already underway for the following year.

Below is just a sample of what will go into making the 2018 event come to life. 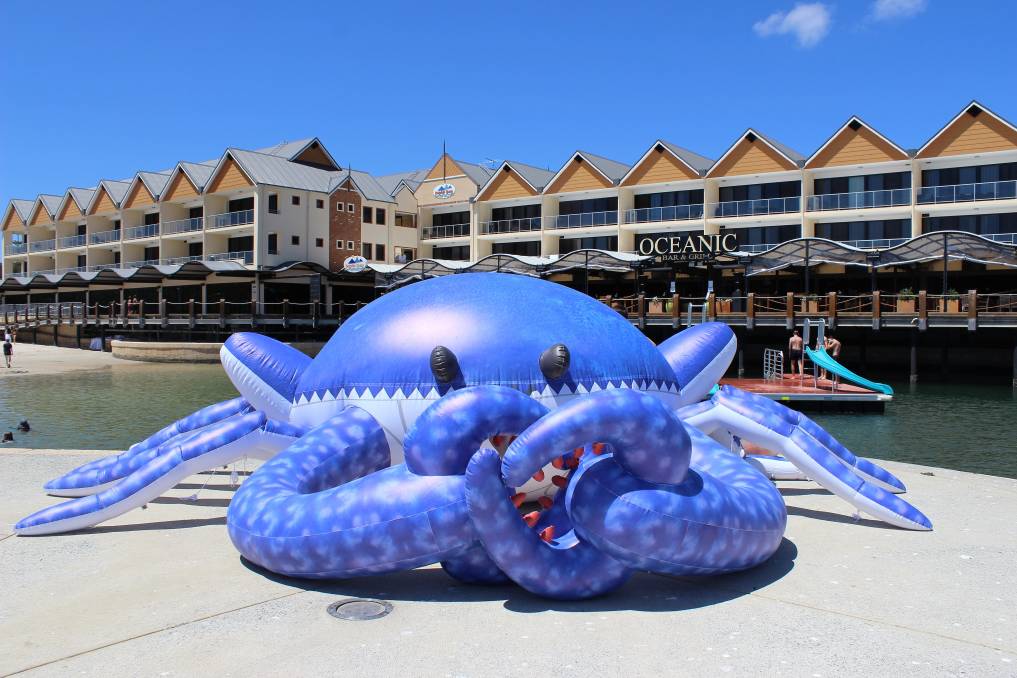 This year’s event will also feature some 100 volunteers.

Among them will be Maureen and Mick Eckworth, who are preparing to help out at their fifth Crab Fest.

“We had moved from Bunbury to Mandurah and didn’t know a soul – we thought volunteering would be a wonderful way to meet people and get to know our city and it was,” Maureen said.

The community-minded pair also volunteer in other roles throughout the year, including Mick as a cancer care bus driver and Maureen at family support service Mum’s Cottage.

“When it comes to Crab Fest, we are possibly the oldest volunteers – we are 72 this year but a young 72 may I say,” Maureen said.

“We love working with the youngsters on the team too. For the past three years we’ve been on the information tent and it’s good hearing all the reports from the visitors enjoying the variety of activities on offer.” Maureen recommended volunteering at Crab Fest to anybody, whether they were young or old.

“It gives you confidence and purpose because you’re giving back to the community,” she said.

"We have this beautiful backdrop here in Mandurah that we should all be so proud of, so why would you sit at home watching TV when you could be here helping out at Crab Fest?”

Mayor Rhys Williams said the Peel Region has so much to offer including fresh produce that will be on show at the Mandurah Crab Fest.

“The Mandurah Crab Fest provides a great opportunity for locals and visitors to experience delicious seafood and fresh produce from across our region,” he said.

“Crab Fest really has something for everyone, so come along and join in the fun of Western Australia‟s biggest free regional event.” 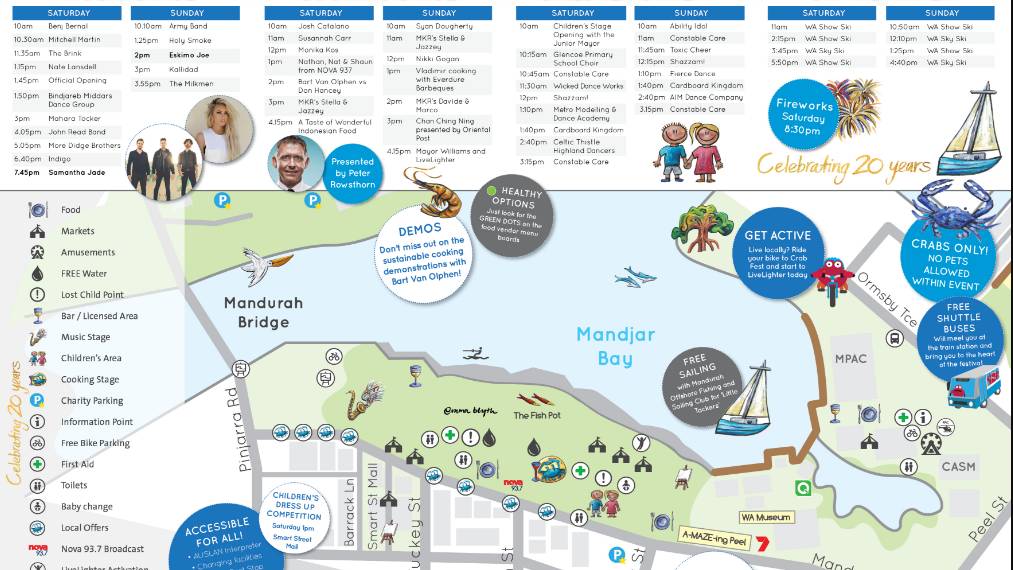 Samantha Jade famously won X Factor Australia in 2012, going on to accumulate a collective 81 million streams, released a single with Pitbull (Shake That), starred as Kylie Minogue in the TV miniseries The INXS Story (for which she was nominated for a Logie), and released her debut album NINE.

She also had a guest starring role in Home & Away, and launched her debut cosmetic collection with Models Prefer in Australia. Last year she completed a critically-acclaimed debut UK and European tour.

Samantha will perform at 7.45pm on Saturday at Crab Fest, hot off the stage as a headline at Sydney’s iconic Mardi Gras festival.

Eskimo Joe will rock the stage on Sunday afternoon at 2pm.

Along with numerous tours of Australia and performances at huge events like Live Earth, Big Day Out, Splendour In The Grass, and Sundance Film Festival in Utah, their music has been released to great acclaim across the world.

With festivals and sold-out tours, the band has come a long way from their humble beginnings as much-loved indie rock kids in Fremantle. 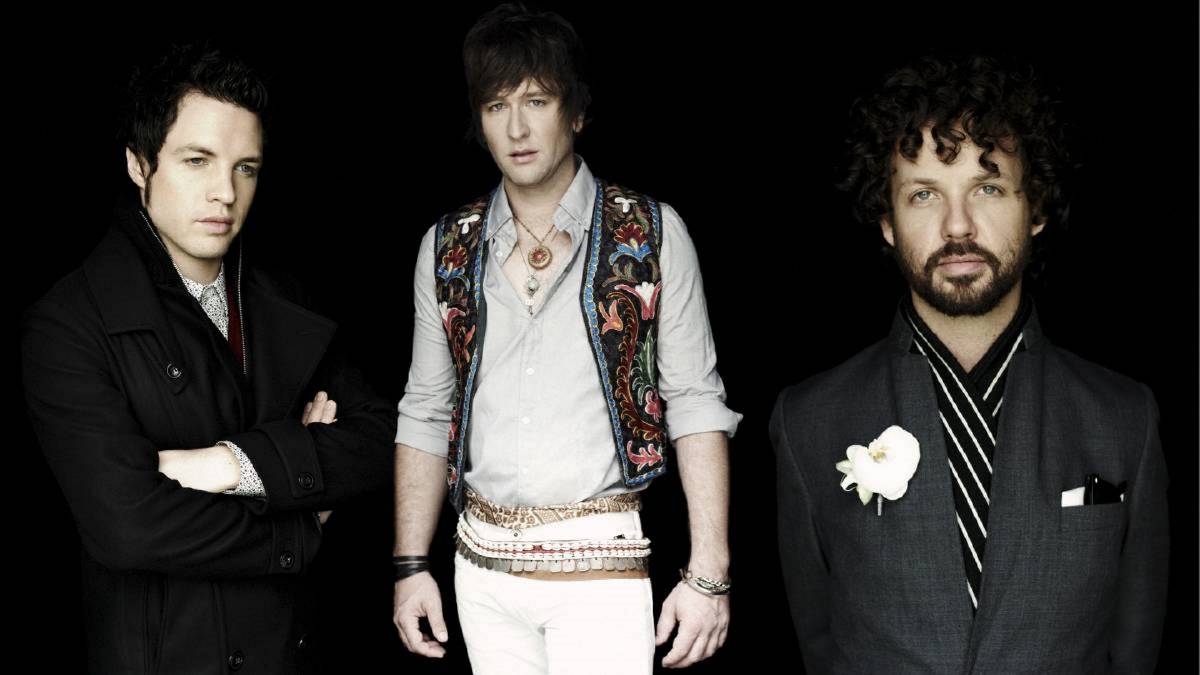 This year the Harvey Norman Cooking Stage will feature tips and demonstrations from a host of WA Channel 7 and Nova 93.7 celebrities, My Kitchen Rules contestants, international chefs and Mayor Rhys Williams.

Mandurah’s iconic Blue Manna Crab is an important part of the festival and, once again, fresh cooked crabs will be available all weekend within the “Fish Pot‟, a new dedicated fresh seafood area featuring an authentic Crab Boil, fresh crab sales and seafood demonstrations with Don Hancey, WA Food Ambassador.

Two new ticketed events are also on the menu, A Taste of Aboriginal Culture and Crab Fest Wild Seafood Cruise to show off the beautiful city and fresh produce from the water.

The cookbook will be available to buy at the event for $20 with part proceeds donated to the local Foodbank.

There’s also a step-by-step guide on how to prepare Blue Manna Crabs for cooking. 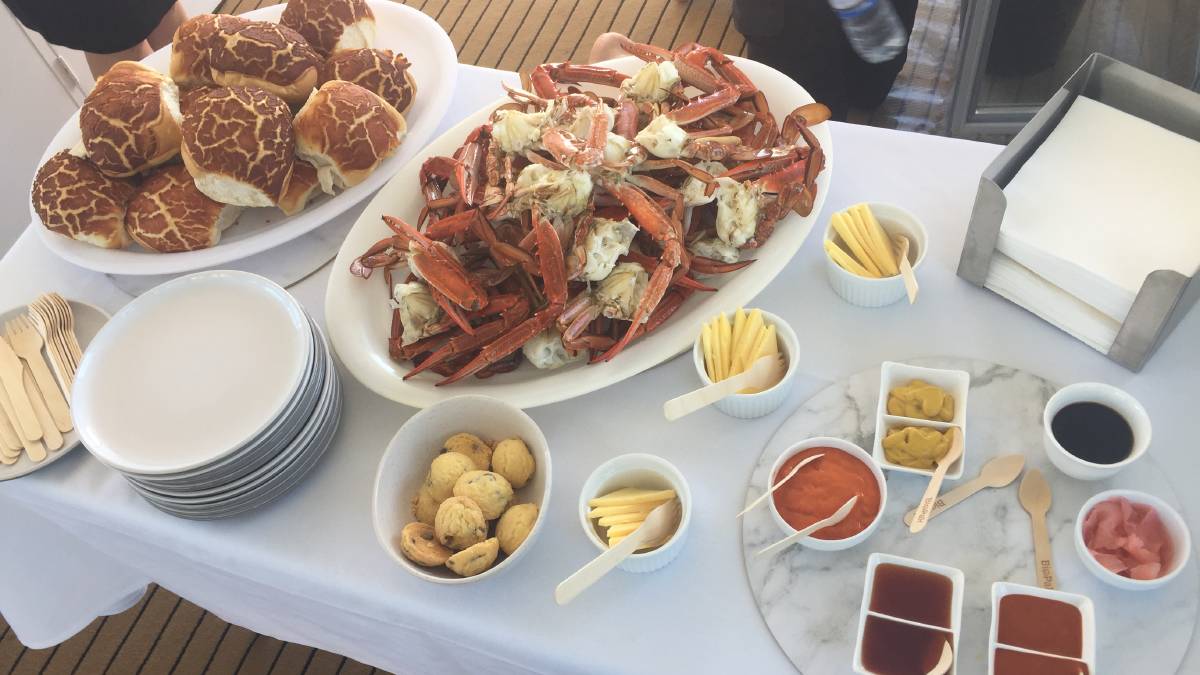 There will be a variety of gourmet and continental food stalls displaying a huge choice of taste temptations including a selection of the region’s renowned produce. Photo: Caitlyn Rintoul.

How to get there:

Visitors coming to Mandurah for the occasion can travel on Transperth’s Mandurah Line to Mandurah Train Station where a free shuttle bus will pick them up and take them to the heart of the festival.

Free bike shelters will also be available around the festival for riders to lock up their bike. 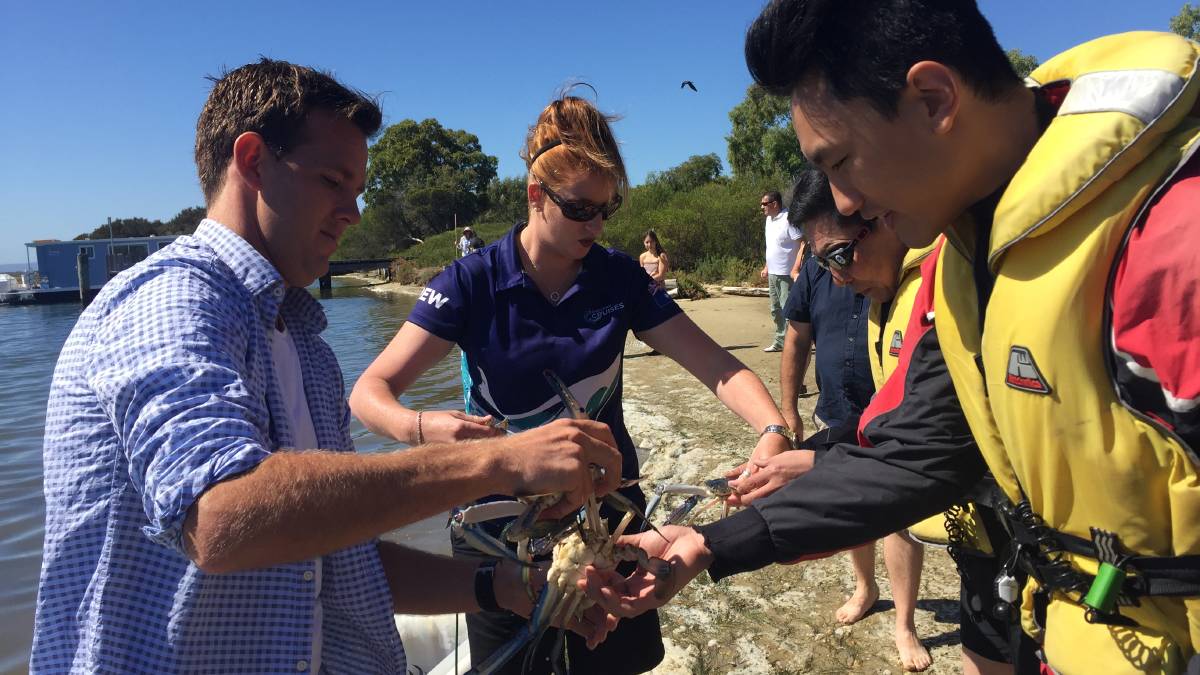 The Mandurah Crab Fest is supported by the State Government through Tourism WA’s Regional Events Program, made possible by Royalties for Regions.

The festival is also proudly sponsored by Healthway promoting the LiveLighter message.

For details on Western Australia‟s largest free regional event, visit www.crabfest.com.au and for a copy of the event’s program click here.